The day we commemorate ancesters

Mid-Autumn festival is a traditional festival in China.
People celebrate it by doing specific customs in this day.

The festival is held on the 15th day of the 8th month of the lunar calendar with full moon at night, corresponding to late September to early October of the Gregorian calendar with a full moon at night. Mainland China listed the festival as "intangible cultural heritage" in 2006 and a public holiday in 2008.It is also a public holiday in Taiwan and in Hong Kong. In Vietnamese culture, it is considered the second-most important holiday tradition. Due to ancient China's cultural influence, Mid-Autumn Festival spread to other parts of Asia. Mooncakes have also appeared in western countries as an exotic sweet. 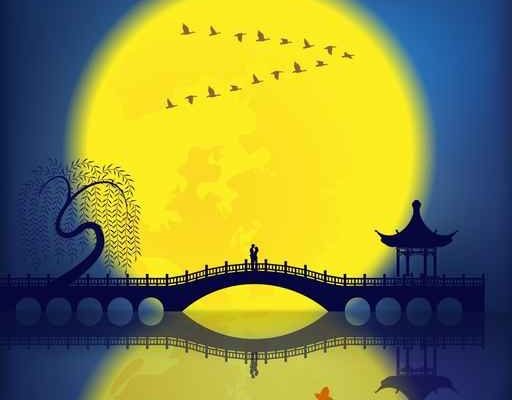 The festival celebrates three fundamental concepts that are closely connected: 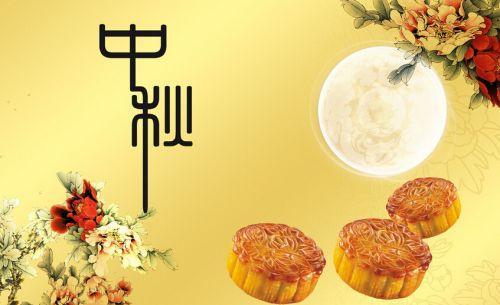